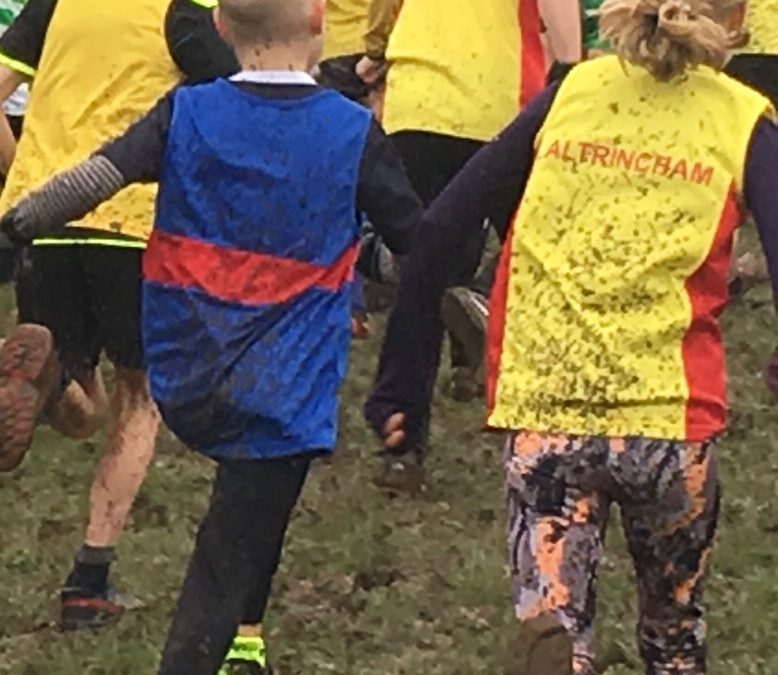 Wythenshawe Park is one of the flatter courses in the Manchester cross country league, yet it seems to have the habit of being one of the muddiest.  This year they even sent the course through the bottleneck gate to make sure that spectators were not exempt from the getting dirty experience.

On the running side, this wasn’t the most well attended event from an Altrincham junior perspective.  We had 8 athletes out in total, only completing a team in the U11 girls.  Half term and illness claimed a few athletes on this occasion.

Our highest placing of the day was U11 girl Charlotte Stansfield in 21st.  Carys Bucknall finished in her highest position of the year in 36th, with Thea Prattley coming home in 41st.  This brought the team home in 10th overall.

In the U11 boys both Cameron Scott (30th) and Dominic Gibson (41st) got their highest finish of the series.  Sadly the lack of a third boy means that the club does not get a finishing position in the series.

Our U13 boys were represented by Sam Fogarty (42nd) with Kate Fitzgerald (52nd) and Eva Bucknall (57th) the two finishers for the U13 girls.

Finally, in the U15 boys, Thomas Egan came home 29th despite missing the start.

So not the headline club performance of the year, but to put this in some perspective,  it is a similar number to the equivalent race last year and the year before we only had 3 juniors running.

One point worth noting about all the athletes that ran on Saturday – they have all now ran multiple times for the club in cross country.  I feel sorry for whoever has to clean the car!

I will prepare an in depth review of the season in the next week or so, but for now I’d like to highlight the heroes who have joined our Pantheon of cross country athletes to complete the Manchester League series:

That’s nearly double figures!  As a closing comment, I think the three athletes who managed to do ALL the races deserve a special mention – oo, and a photo!  They were Charlotte Stansfield, Thea Prattley and Dominic Gibson – example to the rest of us! 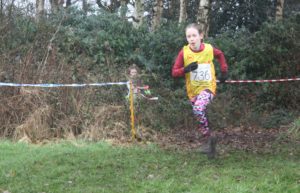 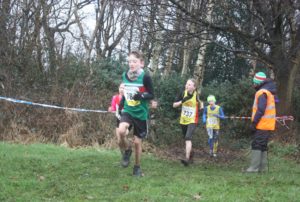 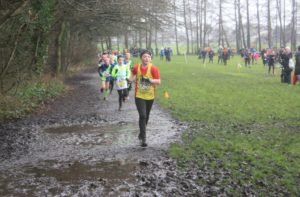